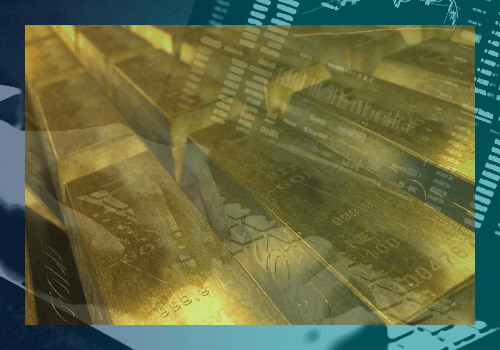 Gold targets above 1834 in the near term
0 Comments

Gold seems to be progressing well within wave (C) since $1721 lows. The yellow metal is looking poised to terminate above $1834 mark, to complete the above structure. Potential remains for a corrective drop towards $1760-70 before the rally could resume.

Gold had earlier rallied between $1677 and $1834 levels subdividing into five waves carving an impulse. The above rally has been marked as wave (a) on the hart here. Ideally, an impulse is followed by a corrective wave and prices dropped through $1721 in a zigzag.

The termination of wave (a) and (b) is a classic Elliott Wave pattern 5-3, which should be followed by another five wave rally exceeding $1834 mark. If the above is correct, prices should stay above $1721 levels going forward.

Looking into the sub waves since $1721 lows, Gold might have carves lower degree waves I and ii around $1775 and $1750 respectively. Further, wave iii might be in progress towards $1834 levels in the near term.

The corrective drop at the time of writing could find support around $1770-80 zone, before bulls are back in control. Traders might position themselves on the long side against $1721 mark going forward.