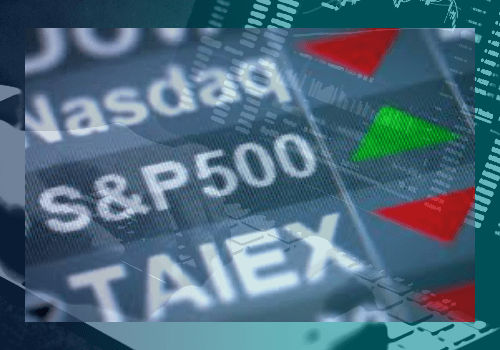 SPX500 had rallied toward 4485 mark on Monday, before finding resistance and reversed lower to 4435 around close. The indice had hit support turned resistance trend line around 4485-90 before drifting lower again.

The structure from 4300 lows is looking an impulse wave, which is complete around 4485, marked as wave ‘a’. Alternately, a lower degree 4th wave could be underway, before rallying above 4485 to complete the impulse.

Either way, it seems that SPX500 will take its own time to terminate its primary Wave 2, after carving an impulse Wave 1 between 4551and sub 4300 mark. Corrective waves can take several forms before they reveal themselves.

It is best to focus on the larger picture, which looks bearish against 4551. Please note that fibonacci 0.786 retracement of Wave 1 is passing through 4500 zone, which could be hit, before Wave 2 terminates.

Earlier, the SPX500 had rallied between 4035 and 4551 levels subdividing into five waves. The indice is expected to produce at least a corrective decline before turning higher again. High probability remains for a drop toward 4000 mark in the next several weeks.

Also note that immediate price support was already broken around 4350 and the indice is pulling back before Wave 3 resumes lower again. Traders might want to initiate fresh short positions against 4551.