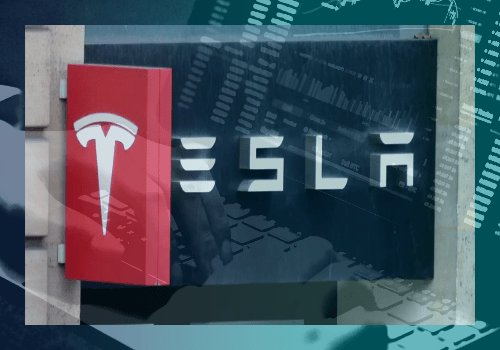 Tesla has pushed through $815-16 mark before closing marginally lower on Wednesday. The tech stock has been inching closer to $820 resistance, which is also the fibonacci 0.786 of the entire drop between $900 and $539 levels respectively.

Tesla is still carving its corrective Wave 2 or might have terminated around $815 mark already. The zone between $800 and $820 is convergence of strong resistances. Please note the Elliott Channel and past support turned resistance is around the above zone.

If Wave 2 termination around $815 is correct, Tesla would reverse from here and break below $760 mark in the near term. It would be the first sign for a potential bearish reversal towards $400 levels in the next several weeks.

Tesla had earlier dropped between $900 and $539 levels carving an impulse wave. Since then, it has been carving its corrective Wave 2, which could be close to termination soon. Please note that Wave 2 has unfolded into a standard flat corrective wave.

If the above unfolds accordingly, Tesla should be underway towards $400 mark as Wave 3 progresses. Traders might initiate fresh short positions against $900 high with potential target below $400 mark in the next several weeks. 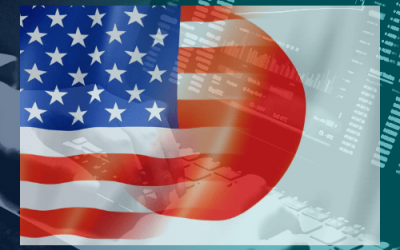 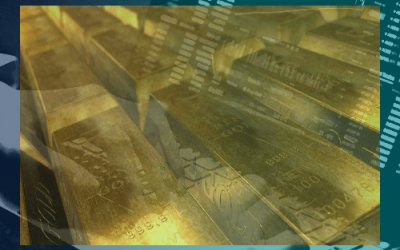 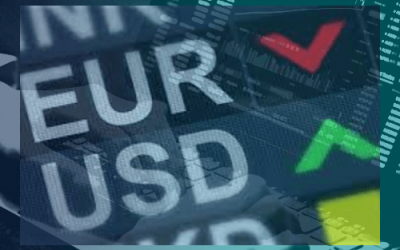 EURUSD prices dropped marginally below 1.1530 mark before finding support. The currency pair seems to be very close to carve a meaningful bottom soon and proceed higher.