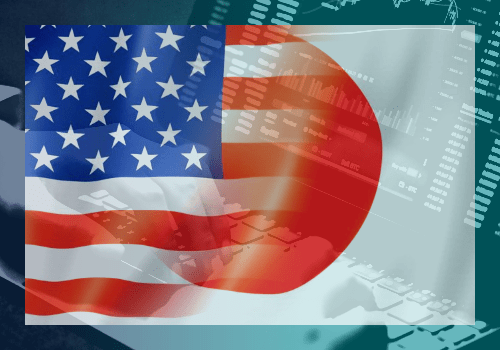 USDJPY has finally reversed from 115.52 high over the last week. The currency has dropped around 250 pips already and is preparing to break below 112.75 mark now. We have been contemplating the above bearish reversal since several trading sessions.

USDJPY has already broke below its support trend line since 109.15 low carved in September. A break below initial support at 112.75 will confirm a five wave decline from 115.52 high. The impulse drop confirms further drop and that bears are back in control.

We can expect a pullback/corrective rally after 112.75 breaks. Prices are expected to rally through 114 50-60 mark, carving a lower degree wave ii, before reversing lower again. It would offer yet another opportunity to initiate fresh short positions.

USDJPY had earlier produced a larger degree corrective wave between 101.18 and 115.52 levels. The above rally was potential Wave (D) of a triangle structure. If correct, a bearish reversal should drag prices toward 106.00-107.00 levels, before resuming its rally.

Traders might be prepared to remain short with risk above 115.52 from here. Further positions could be added around 114.50 levels with potential target towards 106.00-107.00 going forward.